I made a whopping four costumes in 2016, which has to be some sort of record for me I think.
Also I don’t think I even have photos for two of those.

And the things I did make were different from my usual fare (such as branching out into gardening [very time consuming], canning [ditto], baking [yup, same], and home improvement [ooooh yes]), and I spent a lot more time reading last year and attempting to work out (uuuugh, why doesn’t sewing burn more calories?).

But! I feel like 2015 laid the groundwork for loads of productivity in 2016! Especially in the sewing department, as I got close to finishing a lot of WIPs so those should be wrapping up in 2016.

END_OF_DOCUMENT_TOKEN_TO_BE_REPLACED

Everyone is doing such lovely 2014 sewing reviews, I’ve been dragging my feet because mine is so small!

This was a super weird cos year for me, only four new costumes! The least amount since my 2nd year of costuming, and one of them doesn’t even really count! 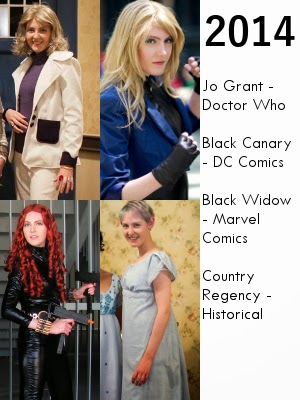 I really love Jo Grant, so I was super jazzed to do another one of her outfits.

Totally a highlight of my year 8D

This is the “doesn’t really count” outfit, it’s 100% bought and borrowed. Bon asked me to do it with her Maria Hill. I would like to eventually do more super hero type things, so I thought I may as well get over my body suit ambivalence now. I got this body suit off Amazon, she made the belt and wrist things, I borrowed her Poison Ivy wig (the closest either of us had) and her boots, and Molly did my makeup. 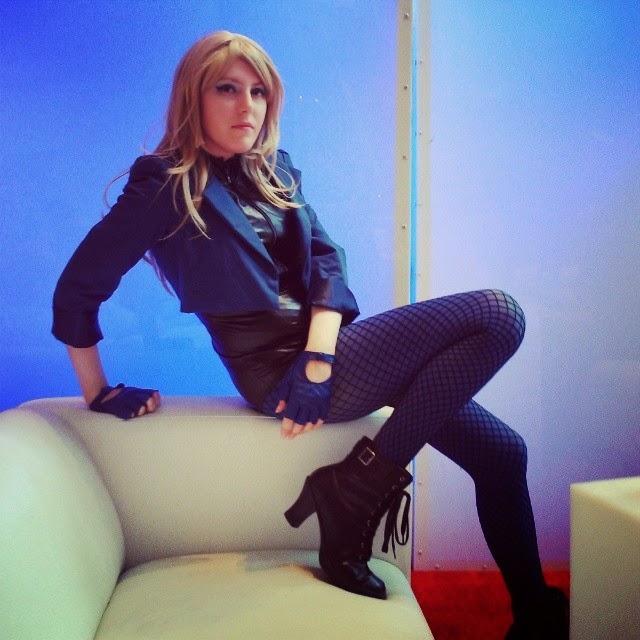 Black Canary on the other hand has been on my list for awhile! This costume had a lot of fortuitous colour matching! I found tights at Target that just happened to match the blue in my stash that I used for my jacket, and Bon found adorable fingerless gloves at Hot Topic of all places in blue that matched wonderfully (worn at Comic Con, which I just realized I never blogged about).

I’m still not keen exactly on how flattering, or not, it is, but it’s a step! 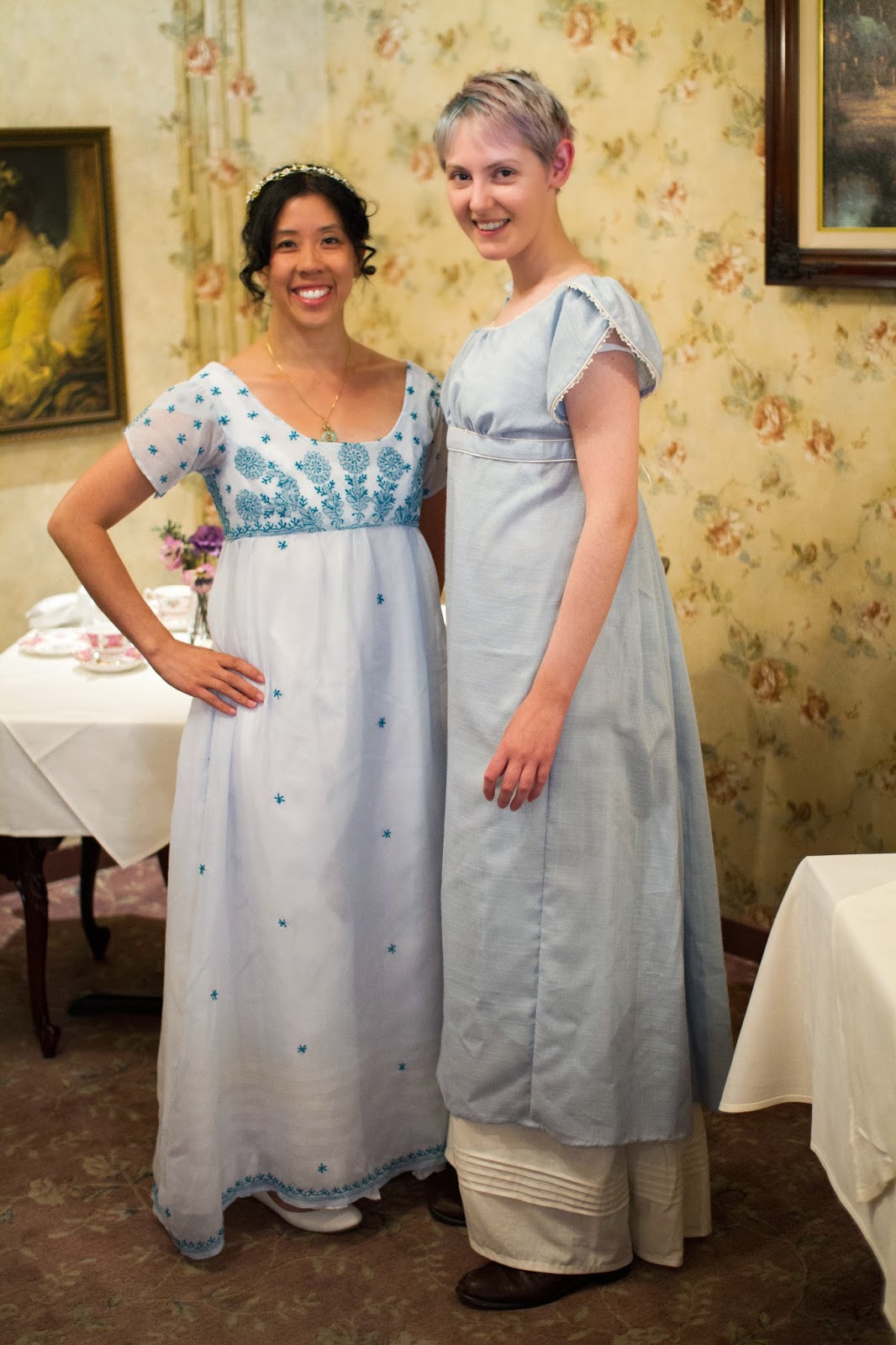 This one is a bit of a cheater, considering I still haven’t sewn proper closures in. But I feel like.. if I wore it, it must count as complete! For 2015 I’m going to level up this dress, a process I’ve already started and may post about soon (ha).

And that’s really it! I made a bunch of crafty type things, which you can see under the crafty tag, but still all things considered not thaaaat much.

It’s been a busy year! Though most of it has happened in the latter half of the year, there was the prep work beforehand.

+ Went to Thailand/Cambodia (which I’ll continue posting about soon [for real]).

+ Bought a house (which I wanted to post about in a big look at my loveliness, but my progress has been slow, so… later).