Oh man, I’ve had these posts sitting half finished in my drafts for awhile now.
Going to try to get back into the swing of posting with several “catch up” posts from 2016 (I don’t even know what happened to blogging in 2016!)

So first up, back in September AJ & I took a few days off too photoshoot old costumes so we’d have pictures before tossing or repurposing them.
The timing kind of sucked for real life reasons, but I went ahead and did it and here are the results. 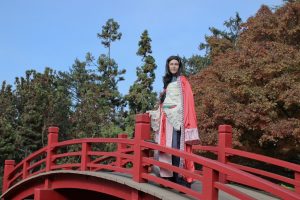 We also shot Hotohori from Fushigi Yuugi, made in 2005 dear lord. 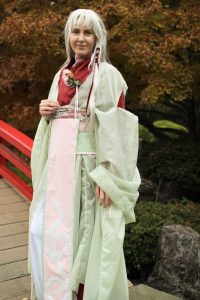 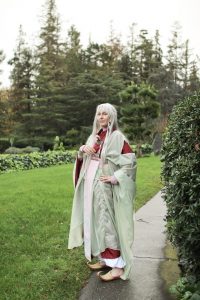 My fave bits of this are the appliqued snake, and the snake skin texture to the green which I’m not even sure you can make out. 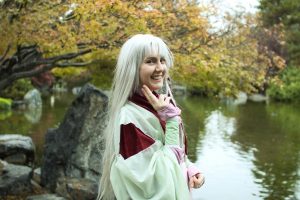 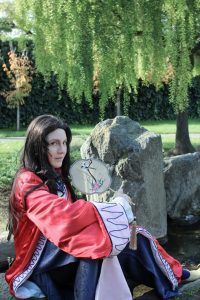 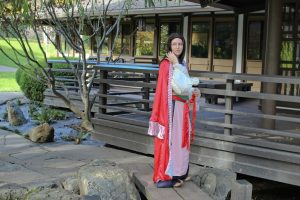 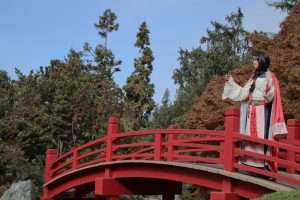 I felt super old wearing these things from foreeeeever ago XD 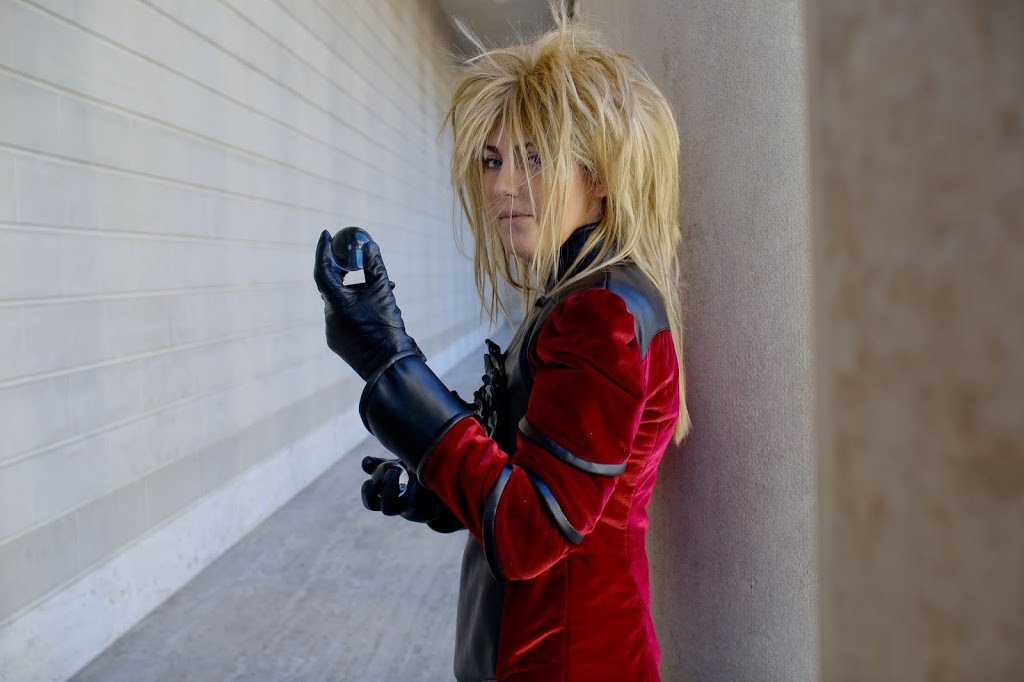 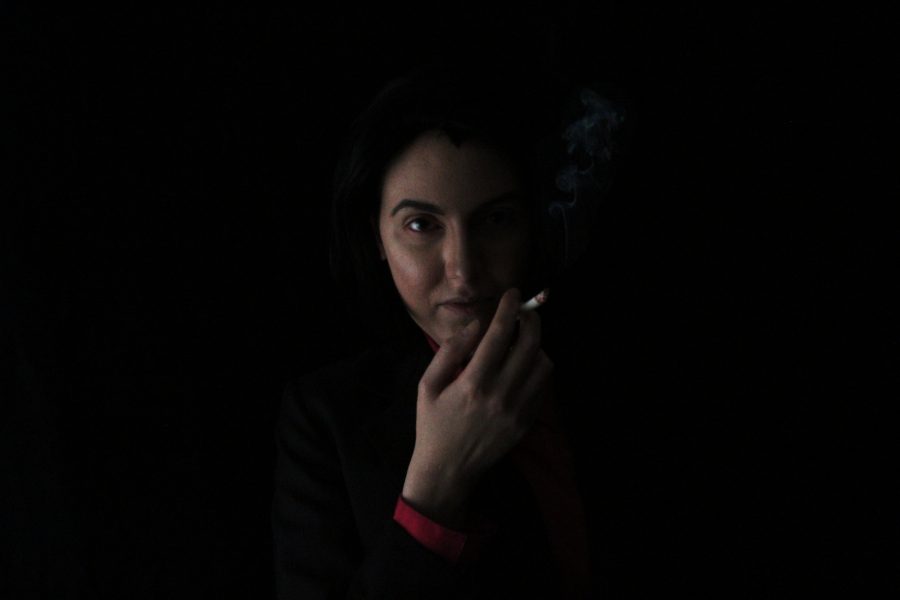